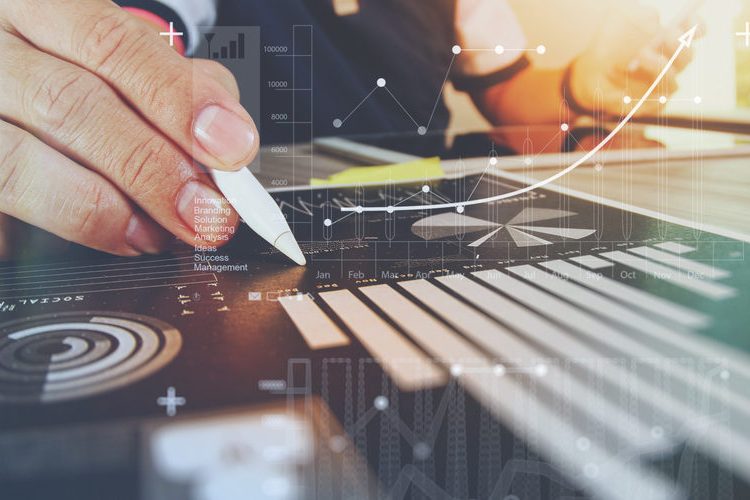 Over 6 billion people will be using smartphones by 2023, representing 86% of the world's population. Mobile testing is an integral part of a development strategy to remain competitive. Smartphones are not just an industry that is booming, but also a crucial part of our daily lives. Testing ensures that your apps and smartphones are secure, reliable, and user-friendly.

Mobile application testing is a testing method that focuses on testing mobile apps on smartphones and tablets. It is used to check if the mobile app meets the requirements, user satisfaction, performance, security and design standards. Testing different components of an app with different operating systems is a time-consuming process and can be very expensive. Testing apps using simulators and emulators also poses challenges as they provide limited access to device resources such as storage space, processor speed or camera resolution.

Unit testing is the most commonly used type of testing. This method tests individual units of code, which are referred to as"units" in computer programming. Unit tests are written by programmers and developers to ensure that their code functions properly. The unit test case can be run at any time without the need for a complete build of the application. There are many types of unit tests that can be used; they vary depending on what type of application is being developed. For example, if a developer is creating an app that uses J2EE, a Java-based web server, then unit testing would include functional and integration tests. Tests like functional and integration tests are very important because they verify whether the software works correctly with other modules or services in an enterprise system or framework.

In an Android app testing environment, test cases can be broken into two broad categories: Android unit and end-to-end tests. This article provides an overview of these two types of tests and the differences between them. It also mentions some of the factors to consider while choosing between them for different testing scenarios. Testing mobile apps with a view to verify that they meet business requirements is a significant step in achieving success for your product or service. There are many ways to go about doing this, but more often than not it's time consuming, inefficient, and expensive. Mobile application testing is a testing method that can help you identify problems in your app that have already been discovered by other means or identify those hidden bugs that may be causing performance issues which could ultimately lead to user dissatisfaction.

It is one of the most important aspects of any mobile app which involves lots of interactions with the UI. This testing method is executed in a variety of ways like Manual Test Execution, Automated TestExecution and Test-driven Development (TDD). There are lots of challenges associated with UI tests and they are mostly related to their time-consuming nature, cost and difficulty in getting coverage. Hence, it is advised to use manual test execution for lab or prototype testing as automated test execution need a greater level of code re-factoring which can be time-consuming and may not yield positive results. The introduction of automated GUI testing tools in the recent times has made it easier to execute manual tests on various platforms. These tools allow you to record every action performed by the users while they interact with your app. With these tools, testers can replay recorded actions later on to compare their actual interaction against what was expected during automation test execution phase.

Hybrid app testing is a testing method that can be used to test the functionalities of mobile applications. It involves executing tests on both real and emulated devices in parallel, which helps in reducing the time and cost of testing. End-to-end tests are not possible to be executed in a unit test environment, as they require access to device resources like storage space and camera resolution. For this reason, hybrid apps are made up by combining the unit test and end-to-end tests.

There are many benefits with using a browser-based testing tool. For example, you can use the browser-based test method to check your app in different environments and devices, locally or remotely.Additionally, it is possible to create test cases that run in multiple browsers like Safari, Chrome or Firefox and compare the results for each browser to see which one performs best. The downside of this approach is that it does not provide access to device resources in the same way as mobile application testing tools do.

The Browser-Based Fidelity Indexing and ComparisonTest (BFIC) is a functional test automation framework which leverages HTML5,CSS3, and JavaScript. It provides a single tool to automate cross-browser testing for mobile applications. The BFIC framework evaluates the application's performance, user satisfaction and design standard compliance on various browsers including Firefox, Chrome, Microsoft Edge, Safari and InternetExplorer 10+. The test automation framework is divided into three consecutive phases of development - planning, build and execute. In the planning phase of the automated testing development process the test cases are identified that need to be run in a browser based fidelity indexing environment; for example if there are 100 scenarios that need to be tested then each scenario will have 10individual tests created whereas in case of 100 scenarios then 20 individual tests will be created depending on the number of dependent/independent variables. In the build phase, these individual tests are created utilizingHTML5, CSS3 and JavaScript code libraries which leverage WebComponents API.

Testing mobile app is a complex process and the methods available are not enough to guarantee a successful outcome. The success of mobile application testing depends on various factors like application complexity, device limitations, resources available etc. Mobile application testing is an important part of software development life cycle as it ensures that mobile app(s) run smoothly and consistently with different user devices and operating systems. A well-designed and end-to-end tested mobile app will provide users with a seamless experience, allowing them to perform their tasks quickly and conveniently in order to increase their productivity. It also provides developers with more insight into how people use their app so they can improve it further.

As a conclusion, we would like to emphasize that although mobile testing seems easy at first, it becomes increasingly difficult as you learn that it is not simple to ensure that whatever is developed will run smoothly on thousands of devices around the world. 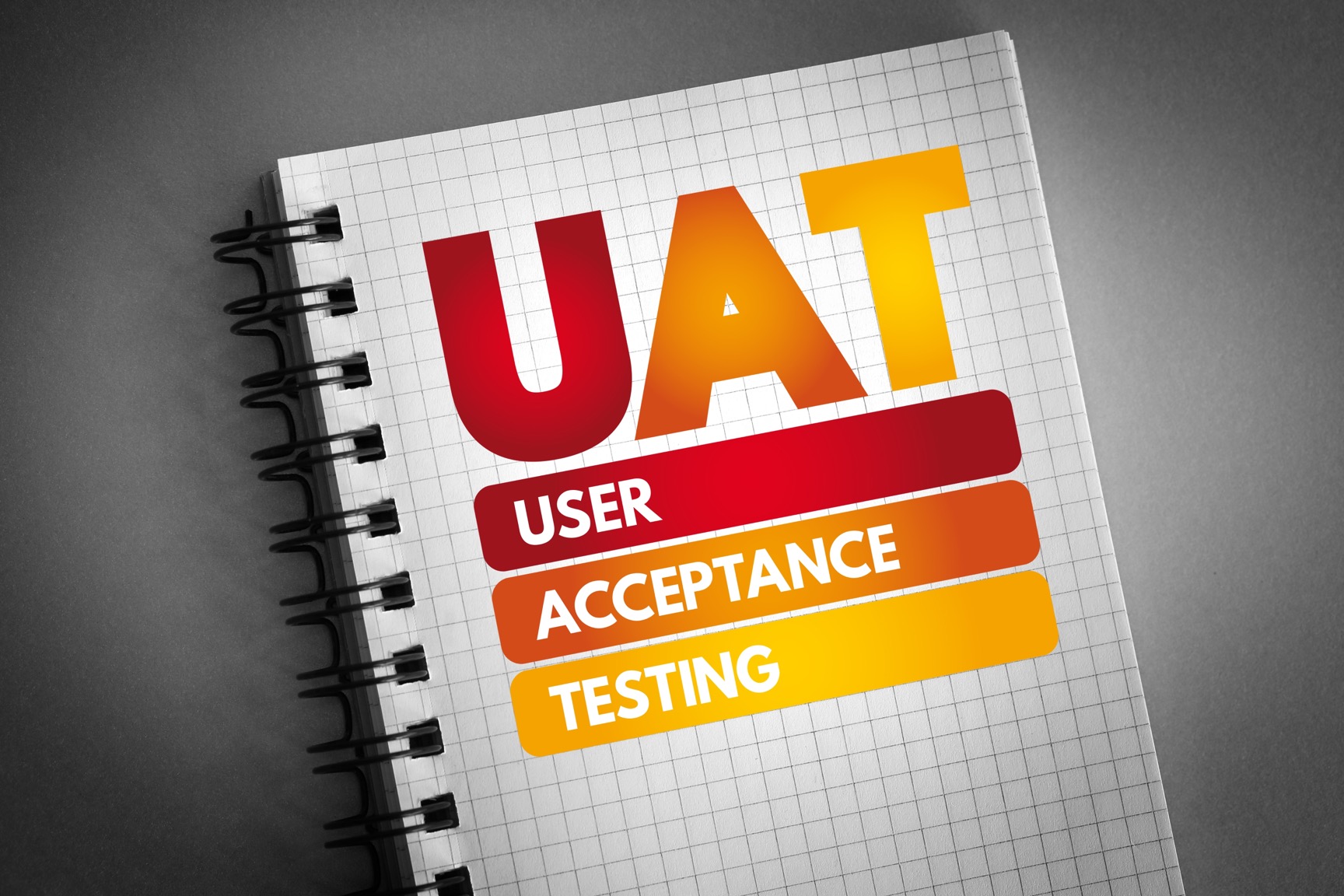 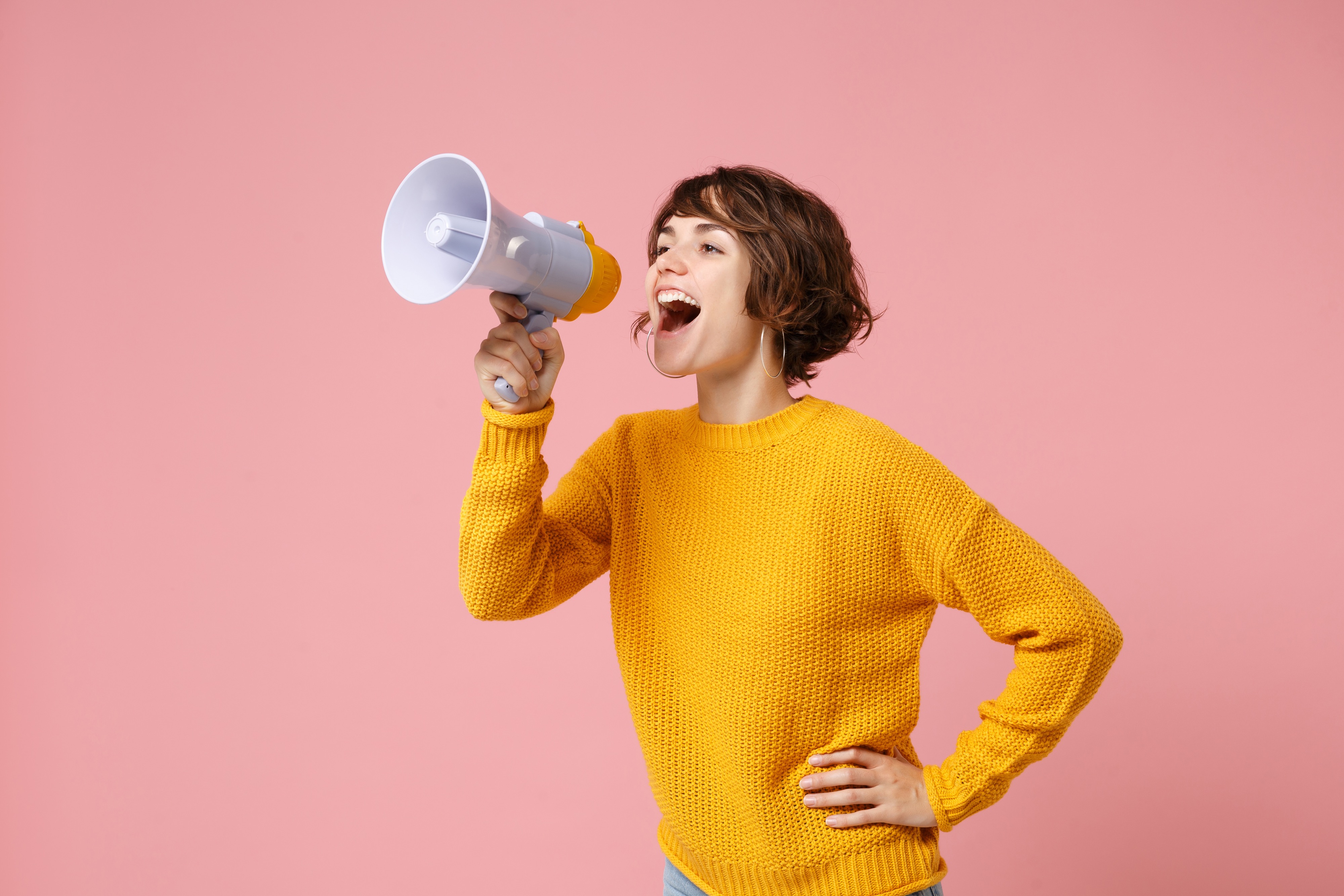 Find us on SAP Ariba Network 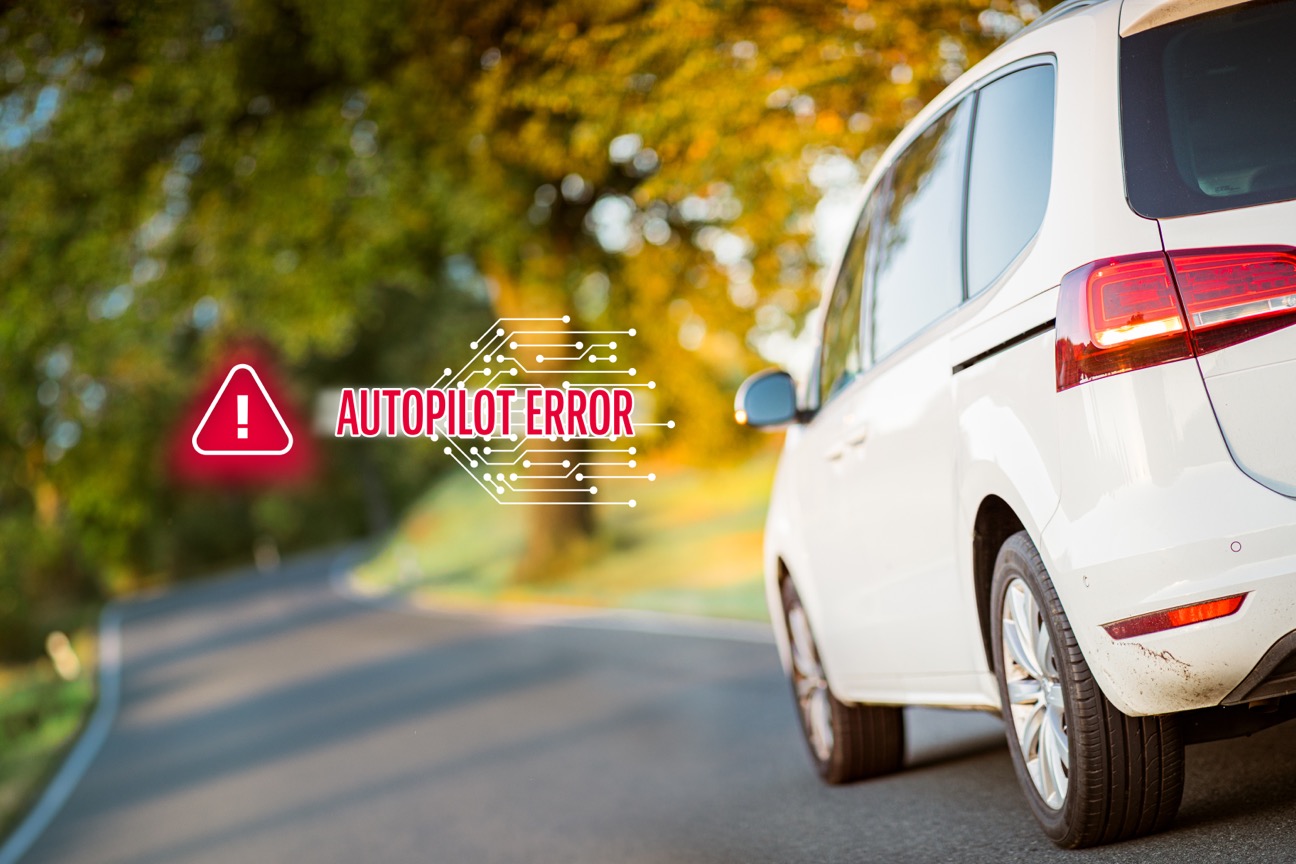 How to Manage Defects and Incidents